PVC patches are a contemporary alternative to stitched patches.The polyvinyl chloride material we use to produce soft PVC patches looks and feels like a rubber patch, resulting in the most flexible and long-lasting designs available.PVC is available in a wide range of colors and can give your bespoke design a look and feel that embroidery just cannot match.PVC patches are made to order and can endure any sort of weather.These patches, which are generally 3D, give your design a more dynamic aspect.

3D PVC patches may give your design depth and dimension while still being simple to clean with a wet cloth.Mostly PVC patches come with a velcro backing. They’re also quite tough, withstanding even washing machine abuse.These patches are more durable and provide greater definition to your unique design. They’re waterproof and won’t fade, tear, crack, or peel, making them excellent for military PVC morale patches, outdoor use, and athletic events. 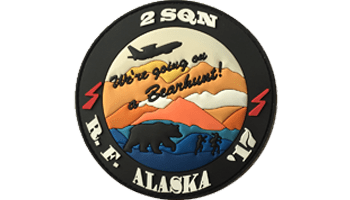 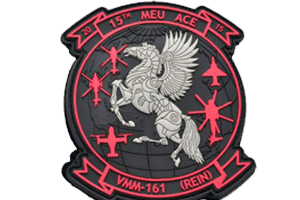 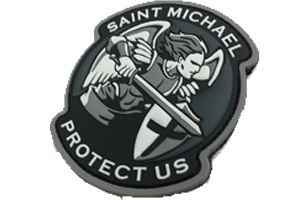 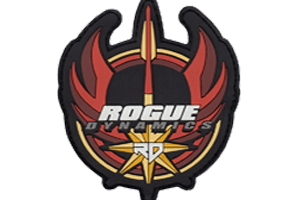 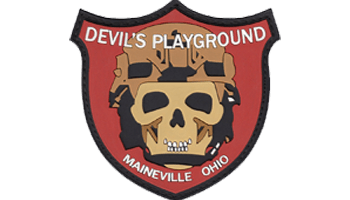 To make PVC products, colored soft PVC is put into moulds. Physical moulds are created for each one-of-a-kind design. Moulds are made from metals. You’ll need to make a new actual metal mould if you want to make a smaller version of the same design. Each successive layer is adhered to the one before it, resulting in a one-of-a-kind, cohesive soft PVC object. Patches made of PVC exist in a wide range of forms, sizes, and dimensions. It depends on your preferences or the artwork’s needs. Before placing an order, you must first create your own PVC patch. The following parameters must be considered while making a PVC patch.

A bespoke PVC patch may be made in a variety of colors and border designs.There should be no gradients in the color changes.

Once your artwork is ready, we’ll create a custom metal mould for your PVC patches. The mould is engraved using a CNC engraving machine. Each design has its own genuine metal mould since PVC patches are custom-made to your requirements. After that, the mould is polished in preparation for the design. such that the patches are free of fractures, granules, and other damage.

After the metal mould for the one-of-a-kind design is finished, liquid PVC is poured into it.In the first process, the initial layer of the pattern is poured into the mould and baked to dry it out.

The base layer is poured and baked after all of the layers have been injected and dried. Baking the PVC allows for more layers to be added while also avoiding the mixing of various liquid colors.

To allow the PVC liquid to dry and harden, the mould is baked. After the baking process is completed, the extra PVC on the moulds may be cut.Trimming your patches ensures that they are well-shaped and tidy.

You may make the patch in whatever shape you desire, including squares, rectangles, circles, and any other dimension you can imagine 2D vs 3D.

2D designs are flat, but 3D designs are more beautiful and intricately carved.Its measurements ranged from 0.5 inches to over 15 inches in length. There are no size limits patches, However round patches which are generally 3 to 3.5 inches in diameter, and regular flag patches, which are 3×2 inches in size. 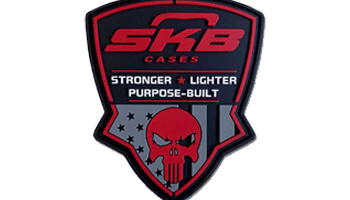 PVC patches are ideal for outdoor usage since they are highly resilient and never fade, tear, or peel.PVC patches may be used outside since they are lightweight and durable. Because they’re flexible patches, they’re popular on military uniforms, airsoft gear, and a variety of other items.PVC patches are used by law enforcement agencies, outfits, and the military.

Here is some uses of PVC patches

Units of the Military

Highway Patrol is a law enforcement agency that protects

We got you covered!

With years of expertise in embroidery digitization, vectorization, and custom made patches, we’ve established out certain core concepts that set us apart from the competitors, and we’re pleased to uphold our standards like 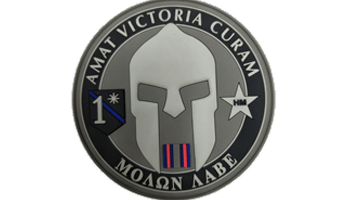 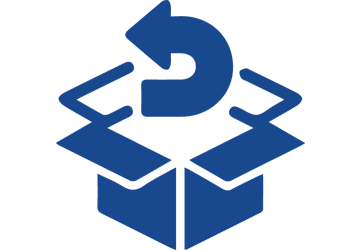 If you believe the supplied goods is defective for any reason, please follow the instructions below:

Send us your product photos, together with your order number and a brief explanation of your issue, to complain@lasvegasdesigsnusa.com. Within 24 hours, a sales person will contact you.

You can contact us by phone or email, and one of our sales representatives will investigate the problem and, if the error is confirmed, we will replace the goods for you.

The customer will have 7 days from the date of delivery of the items to complete the whole complaint process. He is welcome to contact us regarding the issue. A written complaint, along with accompanying photos demonstrating the issue, must be forwarded to us through email for inquiry. If the factory confirms the error, the client must return the entire purchase in the original packing and full quantity delivered to him in order to get a complete refund.

The customer will be responsible for returning the product through ground shipment at his own expense. For more details please see our Refund & Return Policy . 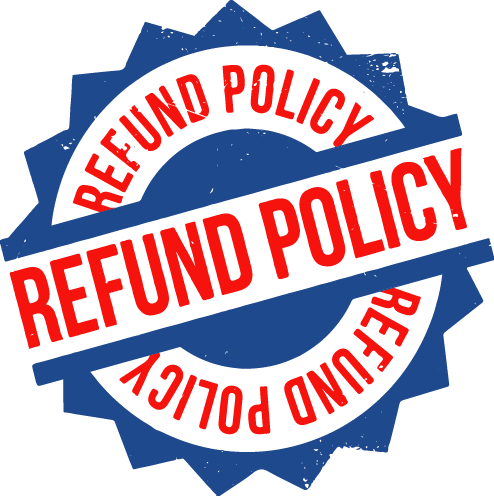 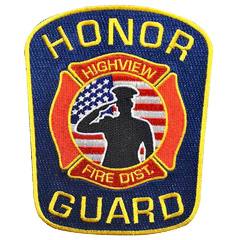 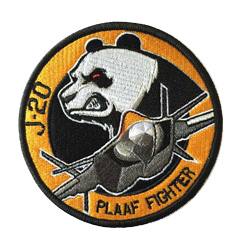 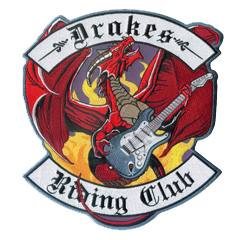 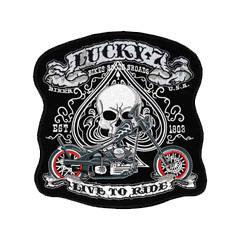 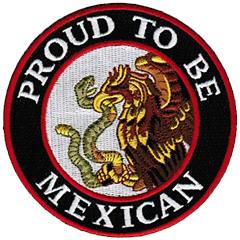 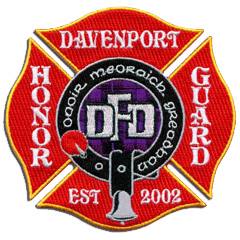 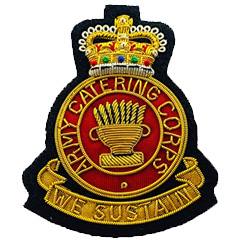 View More
Open chat
Hello
How Can We Help You